Unloader Systems
Synchronized unloader system and method for a gas compressor; US Pat. 5695325; 1995 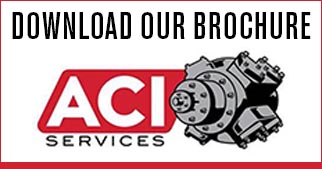 Earlier this year a customer contacted ACI to evaluate how best to gain additional capacity from an existing Clark CM2 compressor they had in operation. In summary, they needed to increase the bore diameter of the cylinder that was being used. The challenge was the cylinder they had was not capable of being

Training Is a Journey

Training is a Journey

Training should not be the mindset of “one and done.” Training is a journey and you have to decide the path of your journey. It is easy to sit back and let the information be presented to you, but I am sure if you do, you will be very disappointed.